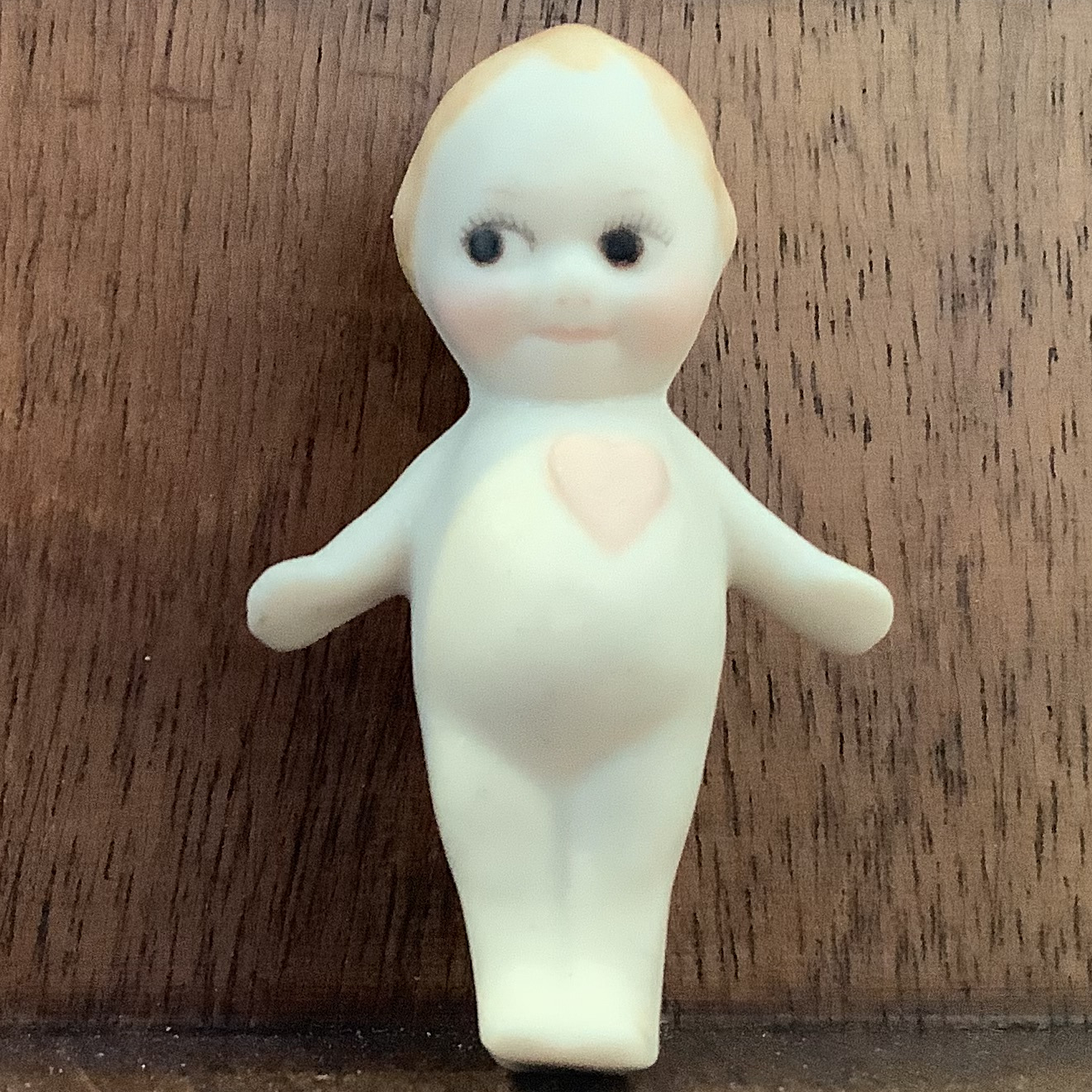 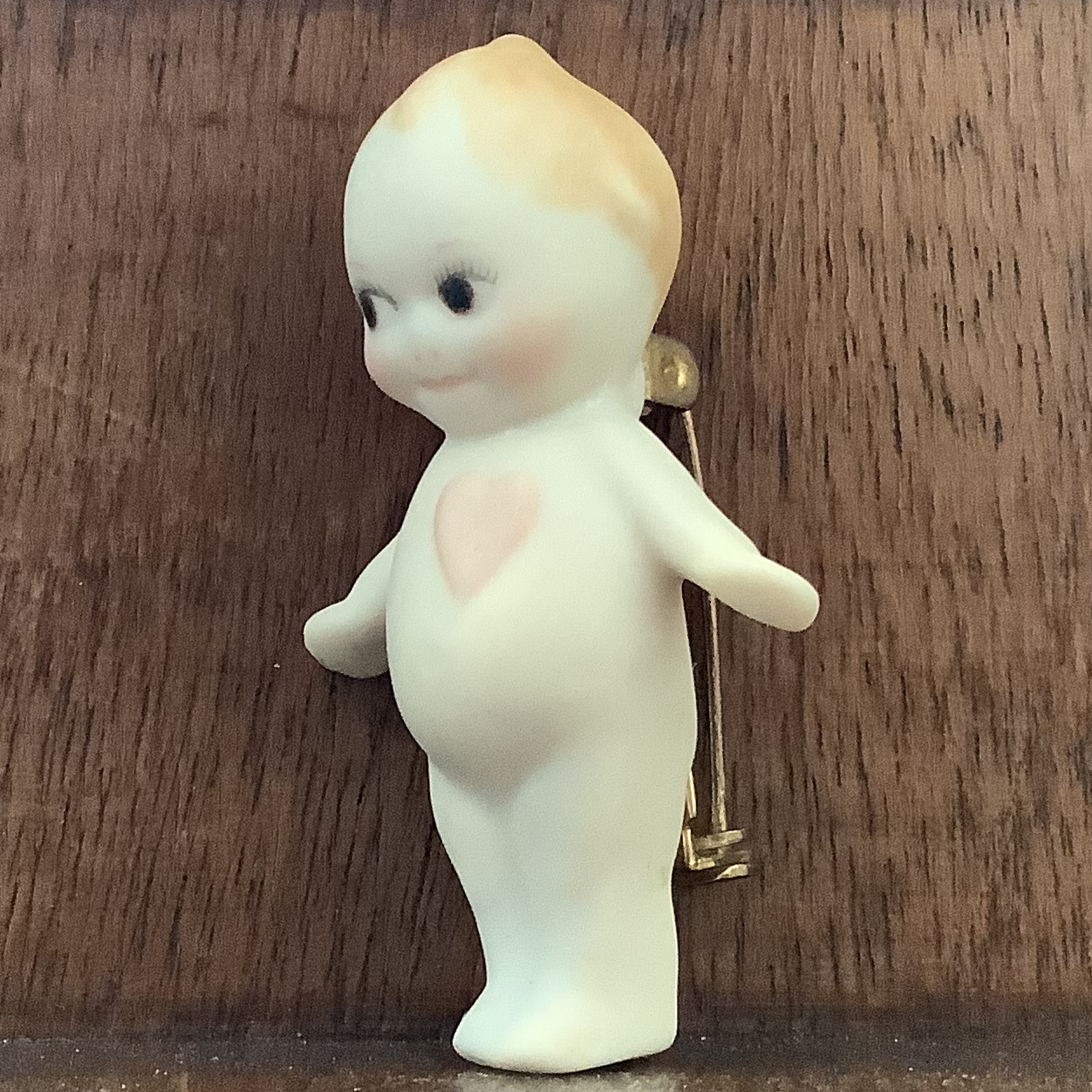 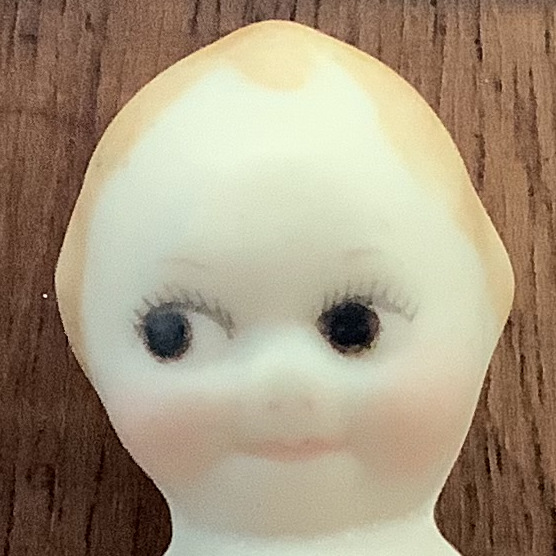 The iconic Kewpie doll is one of the earliest examples of a mass-marketed toy, and probably the most successful of its time. The Kewpie characters were originated by Rose O’Neill, a professional illustrator. Her impact on American illustration was not limited to the Kewpie franchise. Versatile enough to take on a range of themes, she was the highest-paid female illustrator of her time and inspired many artistic lookalikes.

She created the Kewpie cartoons for the Ladies Home Journal in 1909. They were a popular comic strip and useful for advertising and other illustrations, and soon their images were everywhere. With their popularity, and their sturdy, rounded bodies, Kewpies were an ideal subject for bisque dolls.

The first Kewpie dolls were manufactured by Kestner in Germany in 1912, and many were personally signed by O'Neill herself, who personally oversaw the design process, after rejecting an initial prototype as too conventional.

Kewpies existed to do kind things in cheerful ways, and they appear to have reflected the personality of their creator. O'Neill was an ardent proponent of the suffragette movement, and also campaigned for racial equality and advocated for the poor. She gave away much of her income to her family and to friends and acquaintances who had fallen on hard times, and died with no trace of her once immense wealth.

Information from this page was taken from: Smithsonian Magazine "The Prolific Illustrator Behind Kewpies Used Her Cartoons for Women's Rights" by Adina Solomon; timeline.com "Meet the hardcore feminist who created the cute Kewpie doll" by Stephanie Buck; Wikipedia "Kewpie."


To purchase this or any other item on this site, please contact traditiondollsandwatches@gmail.com.