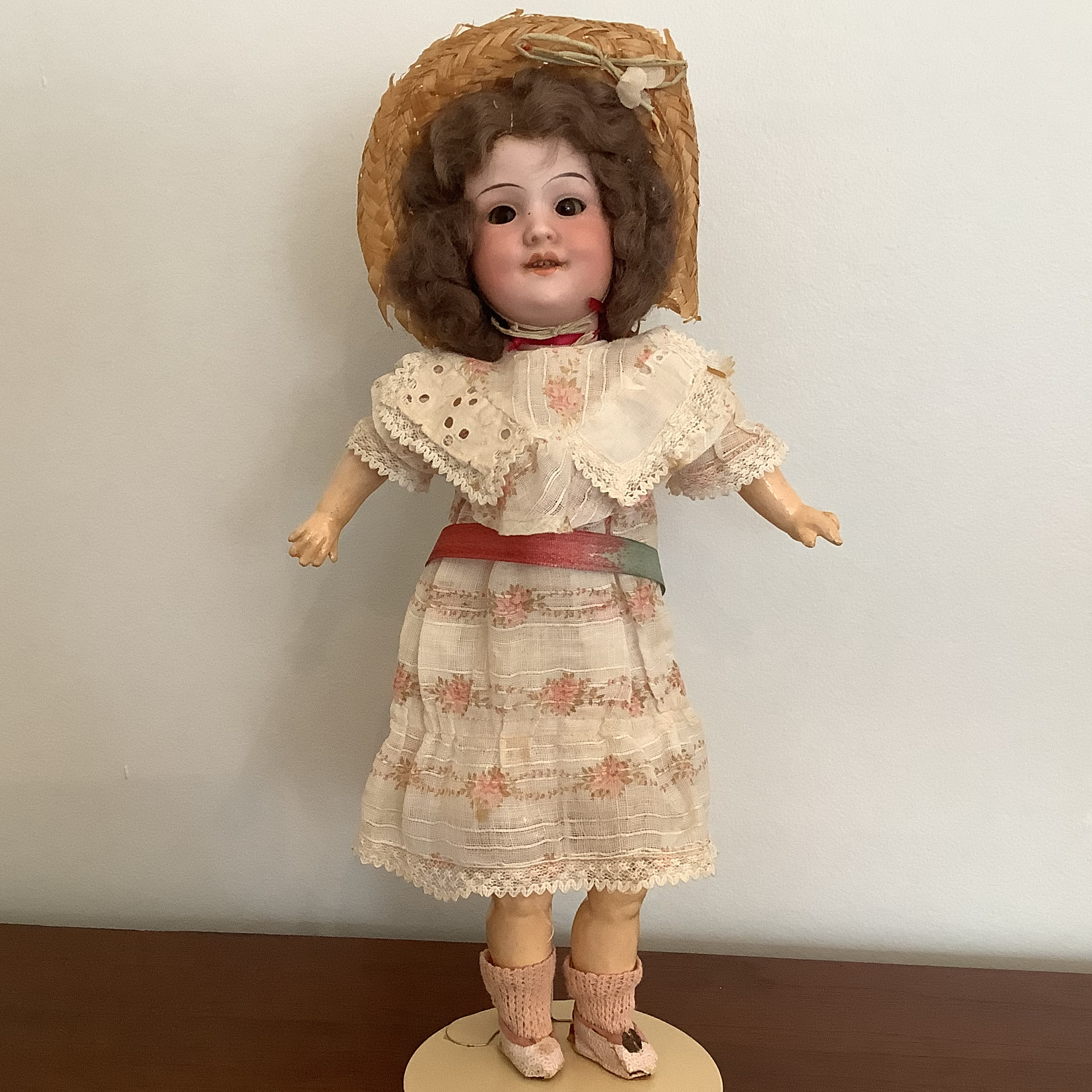 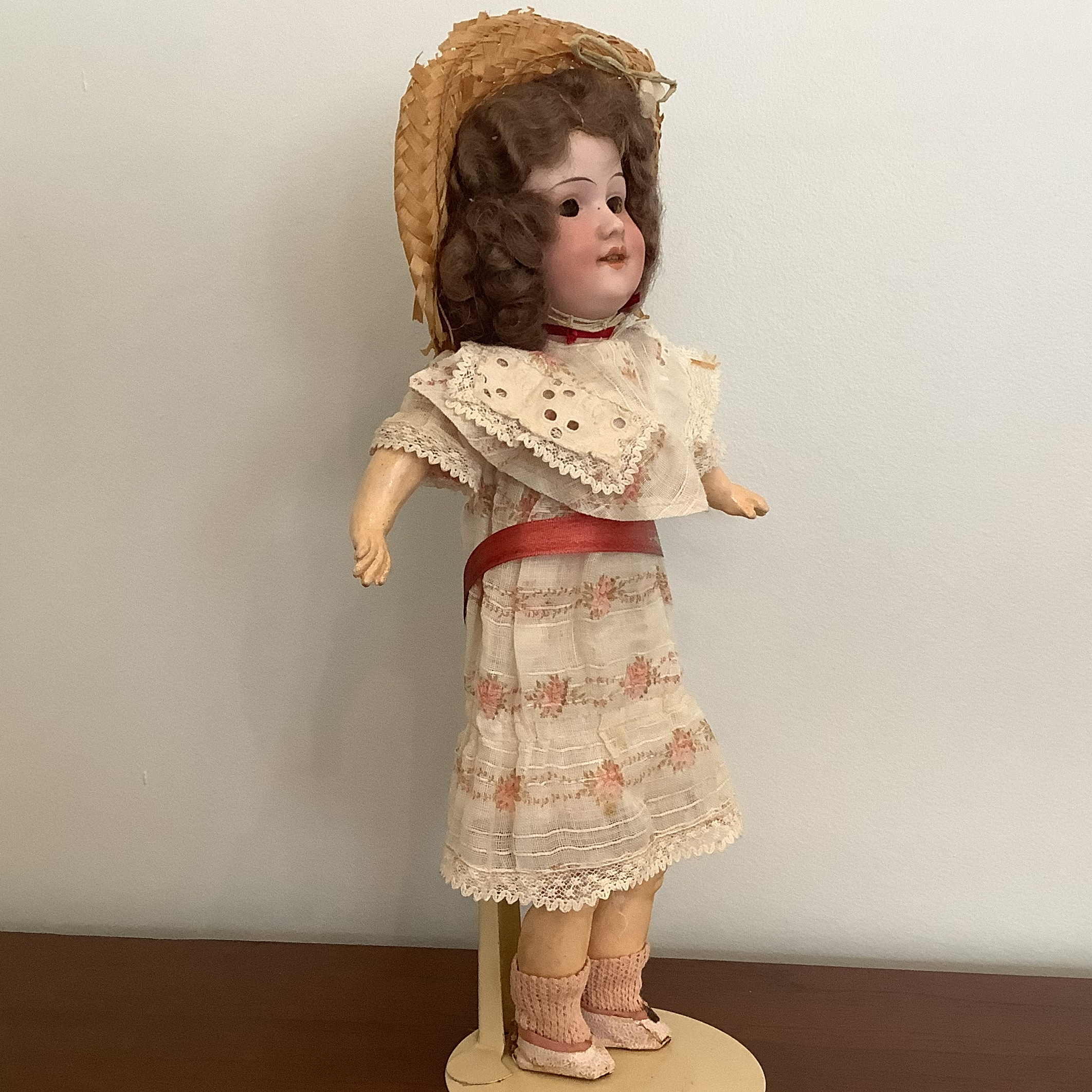 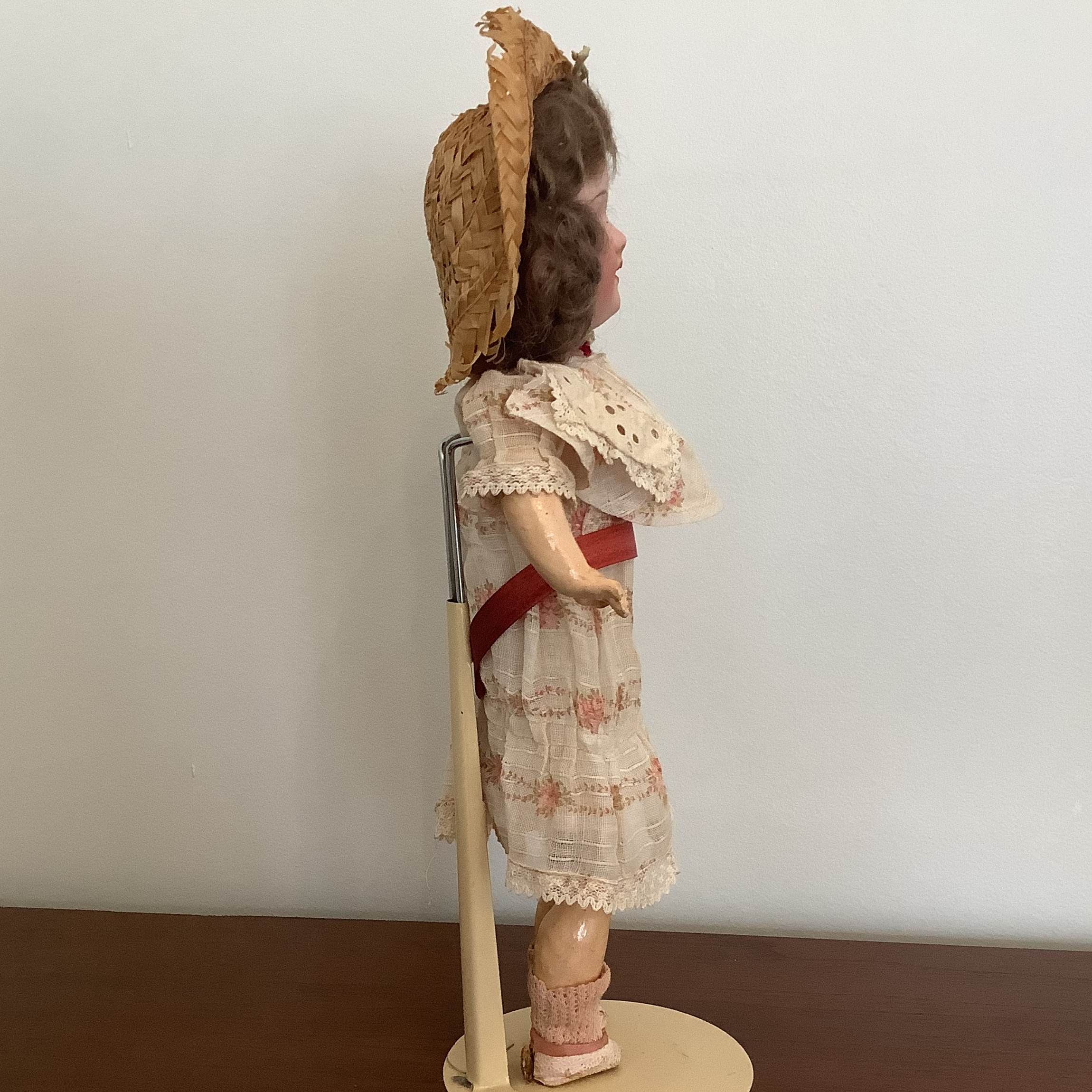 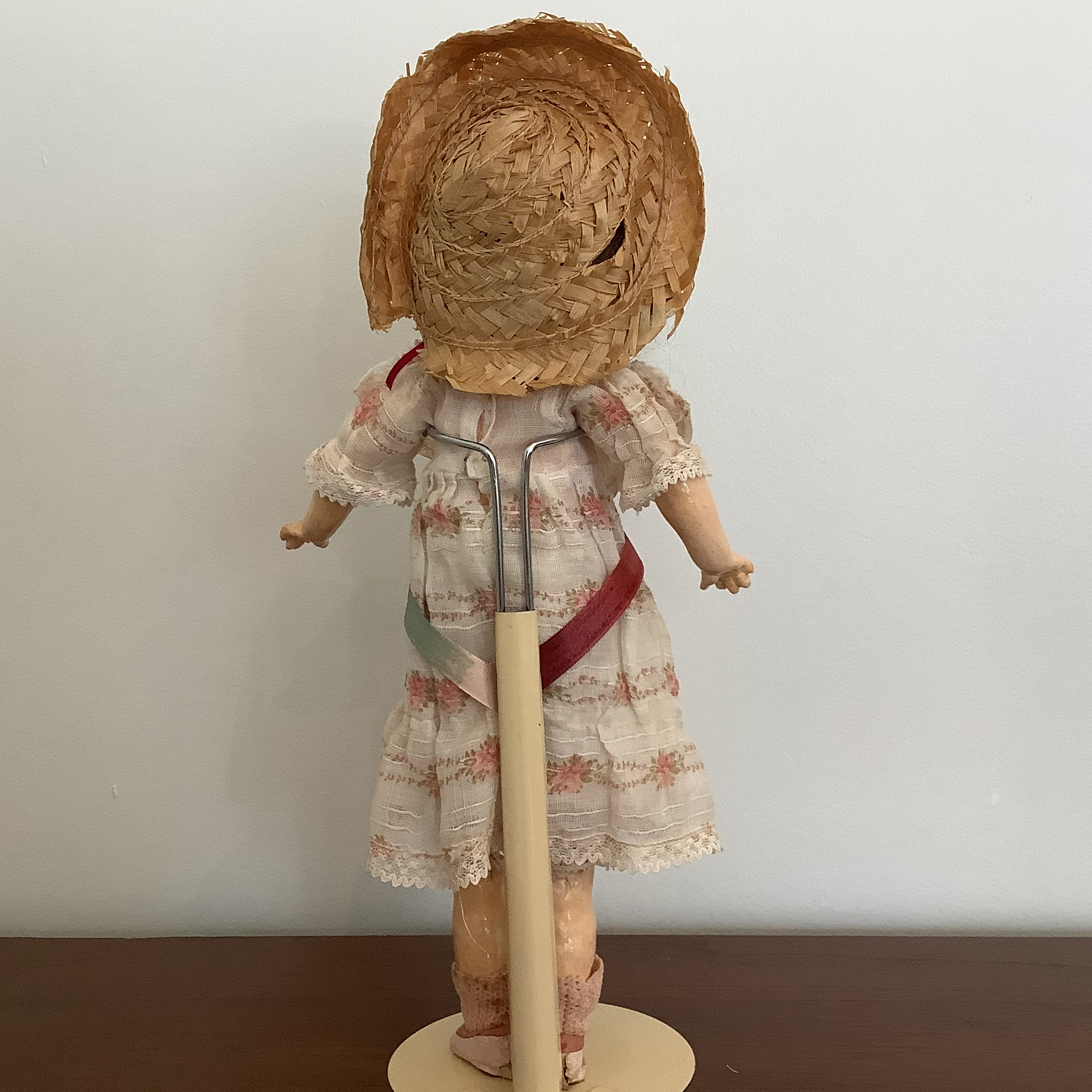 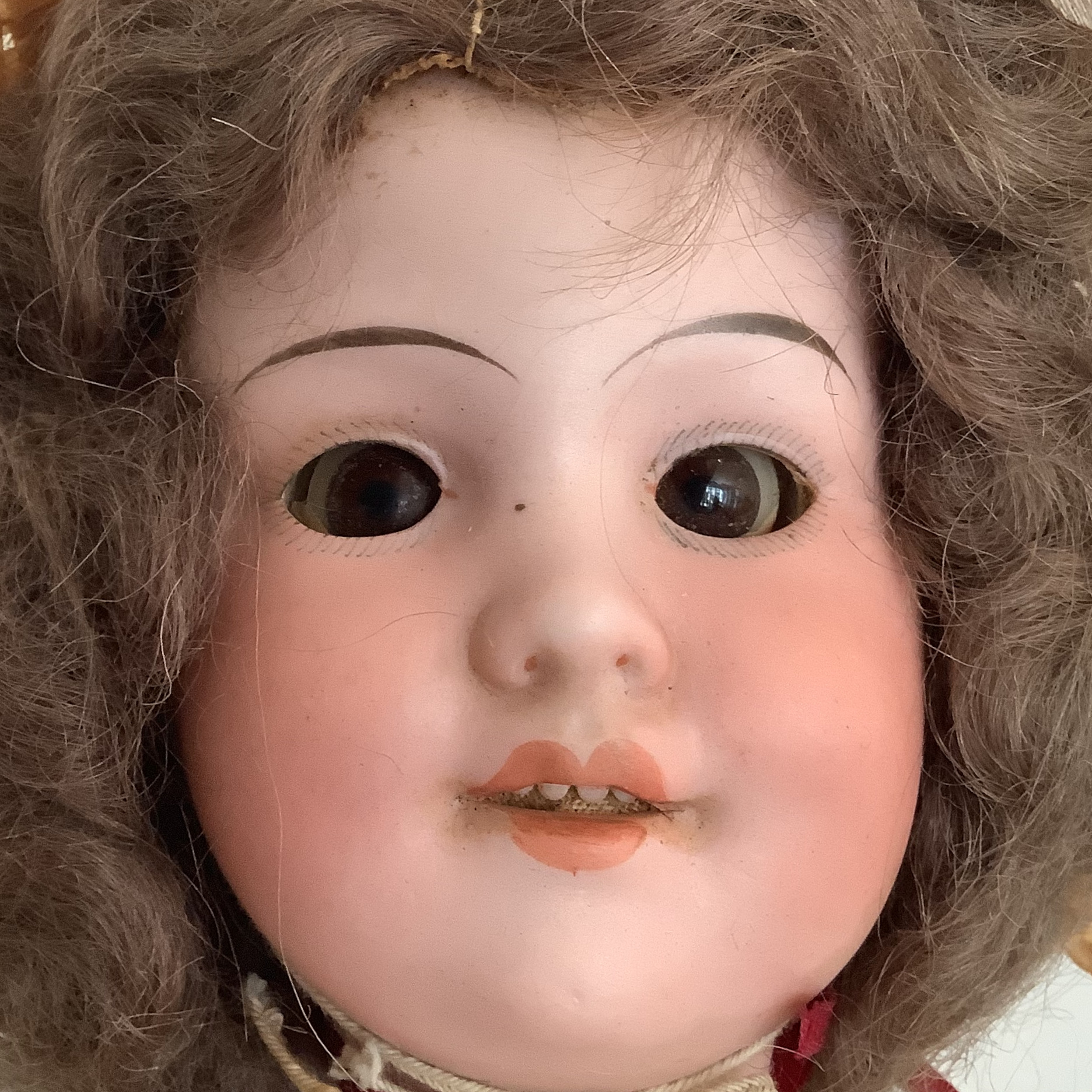 The Thuringian inventor and entrepreneur Armand Marseille operated a toy factory starting in 1865. When he began producing bisque dolls' heads twenty years later, the bisque doll market was already booming. It was a strategic move: today, Armand Marseille are some of the most common antique dolls. The market was enormous, and Marseille was a master of mass-production. With an efficient industrial process that allowed the dolls to sell at a much more accessible price, they produced about a thousand heads per day at peak capacity.

Social changes were also in the works: mass-market manufacturing like Marseille's allowed less wealthy families to purchase luxuries, in this case bisque dolls for their children - and there were plenty of potential customers in that demographic. Little owners didn’t care how expensive their beloved toy was; Children who could never hope for a pricey status symbol like a Bru or Jumeau might still have had a chance for a doll of their own, and, as far as children were concerned, Marseille dolls were just as beloved as their status-symbol counterparts.

The Marseille factories manufactured bisque heads not only for their own dolls, but for export to other manufacturers. The process was streamlined and categorical: they did not produce bodies, but purchased them from other companies dedicated to that specific sector of manufacturing. As far as heads, were concerned, though, Marseille created an enormous variety: baby, child and character doll heads in a range of expressions and skin tones. The focus, however, was on child and baby dolls for little hands to love.

The Armand Marseille doll company was active from the 1880s to the 1930s.

Sources for this information include Wikipedia "Armand Marseille" and The Spruce Crafts "The History of Armand Marseille Dolls" and "The Top 5 Antique German Doll Brands" by Denise Van Patten.