The history of timekeeping is a story of the evolution of technology. Sundials were probably the first timekeeping device, and are still used to the modern day. But they are not very portable, and you’re basically out of luck if it’s cloudy, not to mention nighttime. Hourglasses, calibrated candles, and water clocks were all attempts to improve the situation, but it was not until the invention of the pendulum clock in the 17th century that there was a practical way of telling the time.

Spring-driven movements followed the introduction of the pendulum clock, making timekeeping truly portable. The big scientific problem of the 18th century was finding the longitude of a ship at sea, requiring a very accurate clock. A pendulum clock may be very accurate, but can’t work in a rolling, pitching ship. The solution of this was a spring-driven timepiece.

Ever more accurate designs were produced over about 300 years, leading to the standard lever escapement which is virtually unchanged up to today, and is the basis of almost all mechanical watches.

Electronic watches first made their appearance in the fifties with the famous and rather rare Hamilton Electrics and the Bulova Accutron. In the sixties, Seiko turned the whole watch industry on its head with the introduction of Quartz technology, producing very accurate watches at a very low price. It took more than thirty years for the luxury mechanical watch industry to fully recover. 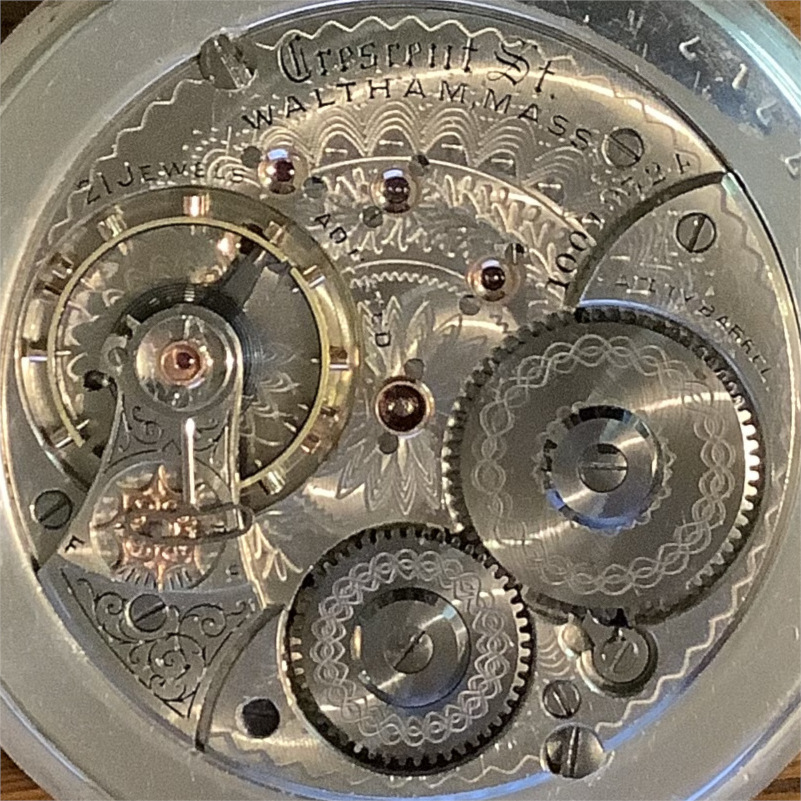 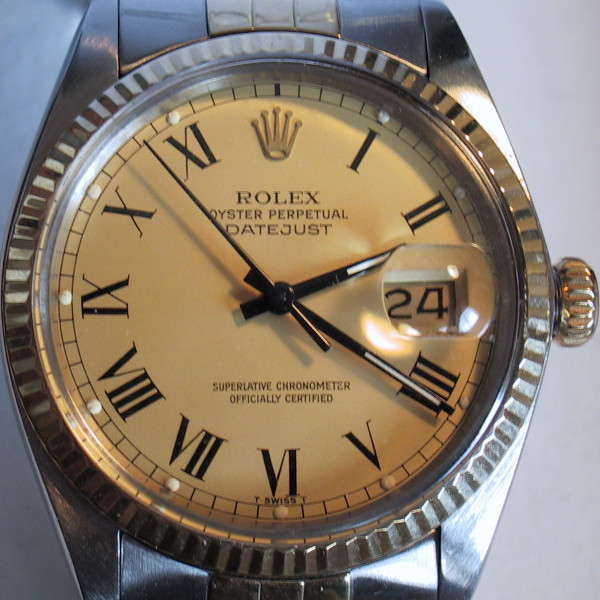 We offer a large selection of watches from the 18th century to the present, from some of the most respected manufacturers: pocket watches, mechanical wristwatches, early electrics and quartz watches.

Leadership in watch design has changed many times over the years. Up until the middle 19th century, the best volume production of watches was in England, with no really large companies, but many individual watchmakers producing excellent pocket watches in gold, silver, and base metal. The best value in the second half of the 19th century and early 20th was from the United States. Domination in the fine watch market by the Swiss was a 20th century change, except for a few very high-end manufacturers starting production in the 1700’s.

Starting around 1920, fashion for men moved from pocket watches to wristwatches. Popular styles of wristwatches have evolved quickly from elegant ultra-thin watches of the 30’s and 40’s to toaster-sized watches popular in the early 2000’s. Over this time the Swiss companies have enjoyed a reputation for top quality, while Japanese watchmaking has improved drastically, and it can be argued that some of the very best mass-produced watches today are made by brands like Grand Seiko. Over the last ten years, the Chinese watch industry has evolved from cheap junk ($10 Rolex, mister?) to the production of high quality watches fully the equal of Japanese and Swiss competitors in the same price range.

We have a number of good wooden or stone clocks from Canada, the USA, and Europe, including wall-mounting and mantel top designs.